Why Insurance Sales Is a Great Second Career Choice

Yes, show me the courses!

In the 21st century, people are living and working longer than they have during any other time in human history. Because of that, more and more people are forgoing a life of working in one industry or for one company, and, instead, switching to a second career during the middle period of their working years. 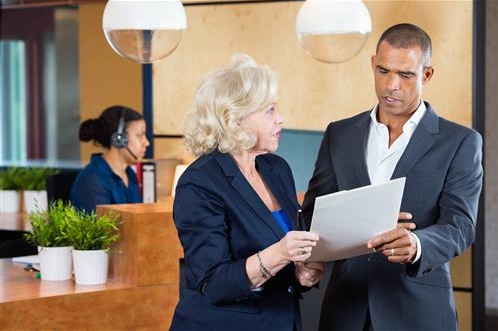 There are many second career options available to people looking to make the change, but few have as many prospects for success in a new field as insurance sales. What makes becoming an insurance agent such a good second career choice? We’ll go over some of the reasons below.

Insurance Is a Stable (and Growing) Career Field

One of the biggest fears people moving to a secondary career have is that, after walking away from their previous job, they’ll find that their new chosen field has fewer job prospects than they believed, or that their new position is less than stable in the 21st century economy.

Unlike many other types of jobs, insurance sales is not only stable, it’s growing. According to the U.S. Bureau of Labor Statistics (BLS), the number of insurance sales agents is expected to grow by 9% between 2014 and 2024, compared to the projected 7% growth rate for all jobs during that same time period.

If you’re switching careers in the middle of your life, you don’t have time to go through the years of working up from low paid, entry-level positions until you finally land a job that pays enough to live on. This is another reason that becoming an insurance agent is a great choice for a secondary career, as insurance agents have a very high earning potential right from the beginning. 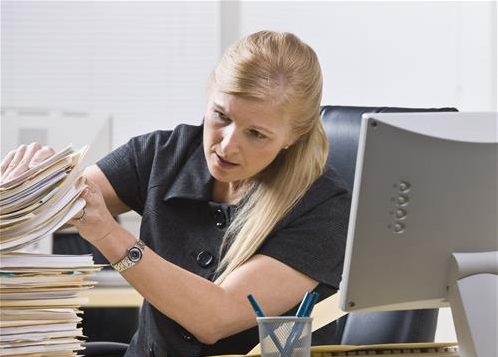 Perhaps the best reason to consider making insurance sales your second career is the relatively low barrier of entry to becoming an insurance agent. Unlike other jobs that pay within the same range, the amount of training and certification needed is relatively low. While some insurance agencies prefer agents to have a university degree, others will hire people as long as they have a high school diploma or GED.

Thanks for explaining that becoming an insurance agent can be a great second career because it has high earning potential from the start. My mom has been looking for something to do with all her extra time now that we’ve all left the house. I think it would be smart for her to look into becoming a Medicare agent so that she could have a fulfilling career and make some extra money too.

We use cookies to ensure that we give you the best experience on our website. Continued use of this site indicates that you accept this policy. Read more. Accept
wpDiscuz