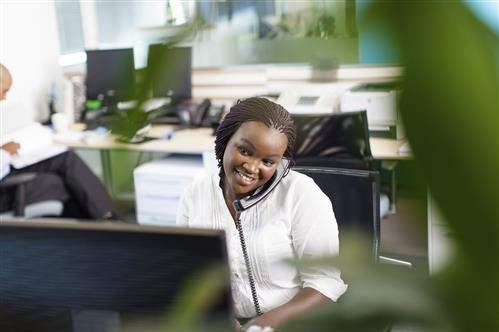 How Are Women Faring in the Insurance Industry?

Like many industries, the insurance industry was for a long time seen as a man’s world. As women found more professional opportunities in the latter half of the 20th century, many women made careers for themselves working as insurance agents or in other industry-related positions. In the 21st century, female professionals have carved out a significant chunk of the industry for themselves:

What Challenges Do Women in the Insurance Industry Face?

Unfortunately, these promising numbers don’t mean that there aren’t plenty of obstacles to gender equality in the insurance industry that need to be overcome. According to the Bureau of Labor Statistics, the average income of a woman working in the insurance services industry is only 62.2% of what their male counterparts make. In all other industries, the average discrepancy is 82.2%. 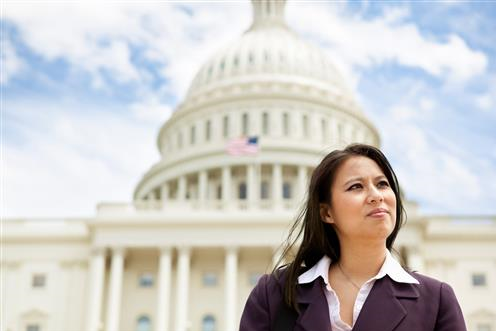 How Can Women Earn More in the Insurance Industry?

According to a report by the National Bureau of Economic Research, the pay disparity between men and women can in part be traced to the hiring process. Because women are less likely to negotiate their starting salary than their male counterparts are, women start the job earning less. By taking the initiative and negotiating their starting salaries with their new employers, women can at least in part offset the existing disparity by doing the same thing the men they work with do: demanding more for the value of their work.

Are you a woman interested in a career in the insurance industry? Sign up for insurance test prep from America’s Professor today to learn everything you need to pass your state’s insurance licensing exam. Call us today at 800-870-3130.

[…] of executive or senior management positions in insurance. When it comes to board seats, women hold 12.6 percent across insurance. In the top executive positions, women’s numbers fall to a single digit—just 6 […]