3 Reasons to Become an Insurance Agent in 2016

2016 is fast approaching. For many people, a new year is a time of reevaluation, and for considering new options. If you’re not happy with your job, there’s no reason to keep waiting for the right opportunity to come along. 2016 is the perfect time to take your state’s insurance license exam and start a rewarding career as an insurance agent. Want to learn more? Here are 3 reasons why 2016 is a great year to become an insurance agent. 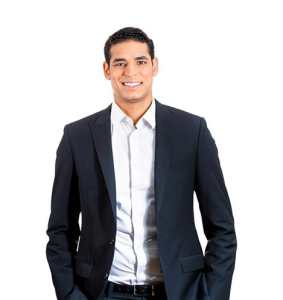 Demand for Insurance Agents Is Going Up

It’s not easy finding a job, especially in a market as tough as the one we’ve been in since the 2008 financial crash. Things have gotten better since then, but that doesn’t mean they’ve gone back to where they were before. As such, many people are still struggling to find a job, let alone one that pays well and which offers opportunities for advancement (more on that later).

“An aging population and changes in federal regulation may increase demand
for agents who sell health and long-term care insurance.”

For many industries, the future job outlook is shaky, at best. Not so for insurance, which is expected to add more than 40,000 jobs in ten years. 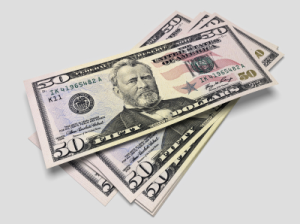 With as much money as insurance agents can make in a year, you’d expect that getting the job would require lots of previous experience, not to mention at least a bachelor’s degree. Turns out this isn’t the case at all. While many insurance agents do have college degrees (and those who do tend to earn more at the start of their careers), many agencies will hire insurance salesmen who only have a GED or high school diploma.

Before you become an insurance agent, you need to pass your state’s insurance licensing exam. America’s Professor offers convenient and affordable online training courses, taught by insurance industry veterans. Contact us today at 800-870-3130.